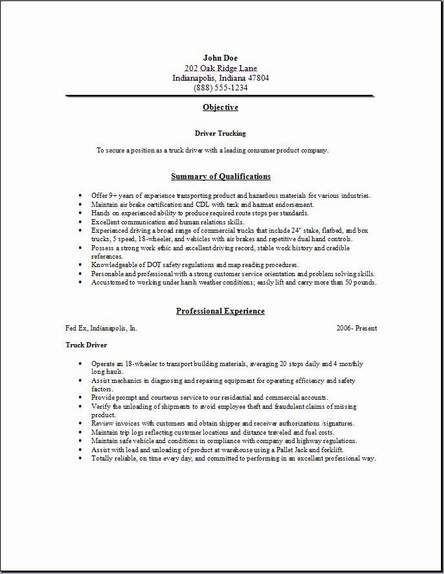 The league does not plan to resume play at the beginning of may clubs unanimously agreed to confer with their players, following a meeting between all 20 clubs on friday it was also confirmed that matches will not resume at the beginning of. The governing body released a statement confirming the fixture suspension it imposed last month in wake of the global health, it was also confirmed that the season won't resume until it is "safe and appropriate to do so" with the previous re start.